Buy products worth at least CA $53.00 and we offer free shipping

This costume includes one printed jumpsuit with attached boot covers, and a mask. This is an officially licensed Star Wars costume.

We thankfully already have a better mask, so this one stayed on the package. The mask is MUCH smaller than the photo would have you believe. If this was my child's head, his entire hairline would be showing over the top. So for us, this was an ok version of what we needed that costs the least amount of money.

W. Broome
I bought this costume specifically for the "2 piece HELMET". This is a MASK. Not a helmet. I thought "2 piece" meant that it had a front and back to it to make it look more like an actual... you know... HELMET.
Kindle Customer
Not near as nice as the picture and far below the quality that would be suggested by the price. My 7 year old son purchased it with his own money and was initially very disappointed. So much so that he wanted to send it back, but in the end decided to keep it. The shoulder and leg pads are misshapen. This could be corrected by using a rubber band to correct the shape when not in use. At this point my son has enjoyed wearing it to play in, for that I give it 3 stars. If I had purchased for Halloween it would have gone back.
Recommend Products 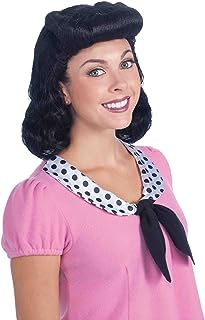 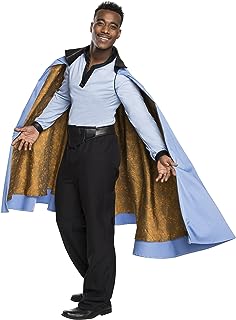 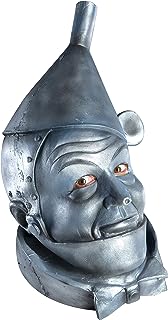 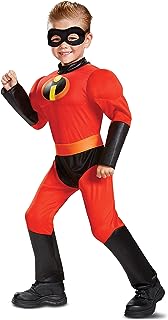 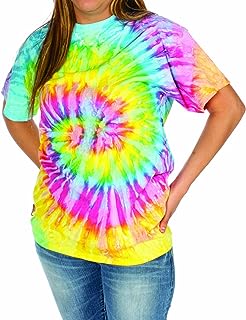 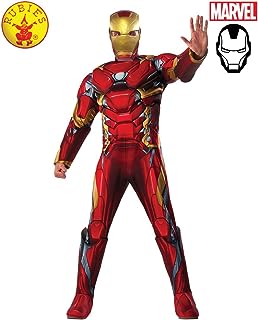 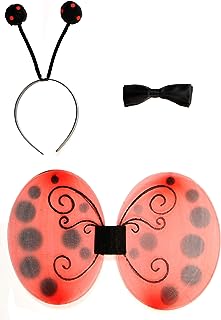